The Difference Between a Dark Moon & New Moon 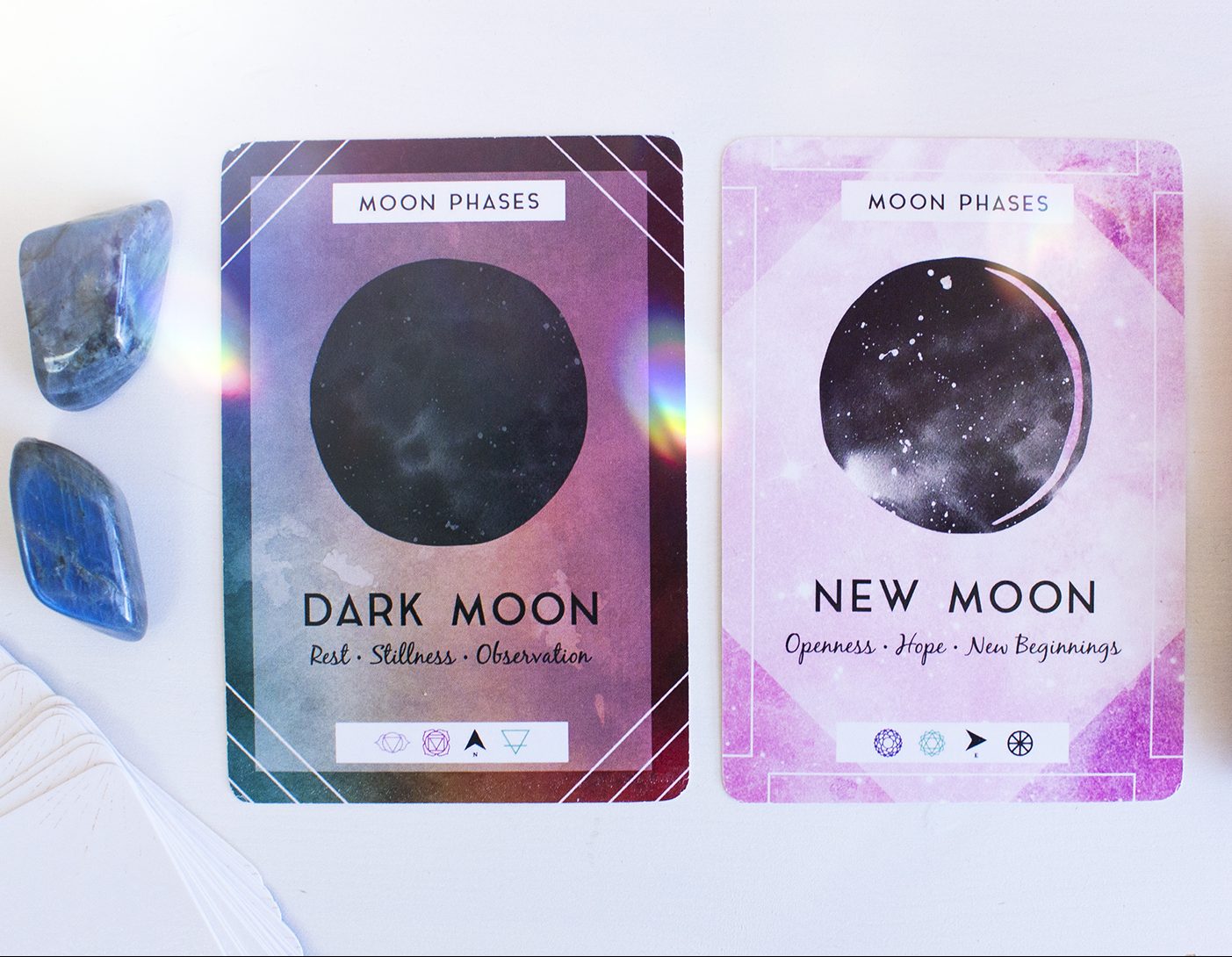 There are two different schools of thought when it comes to differentiating between a new moon and a dark moon. Spoiler alert, there’s not a right or wrong answer. The difference of opinion is between astronomers and Pagans. I’m going to share both schools of thought with you so you can decide what works better for you. 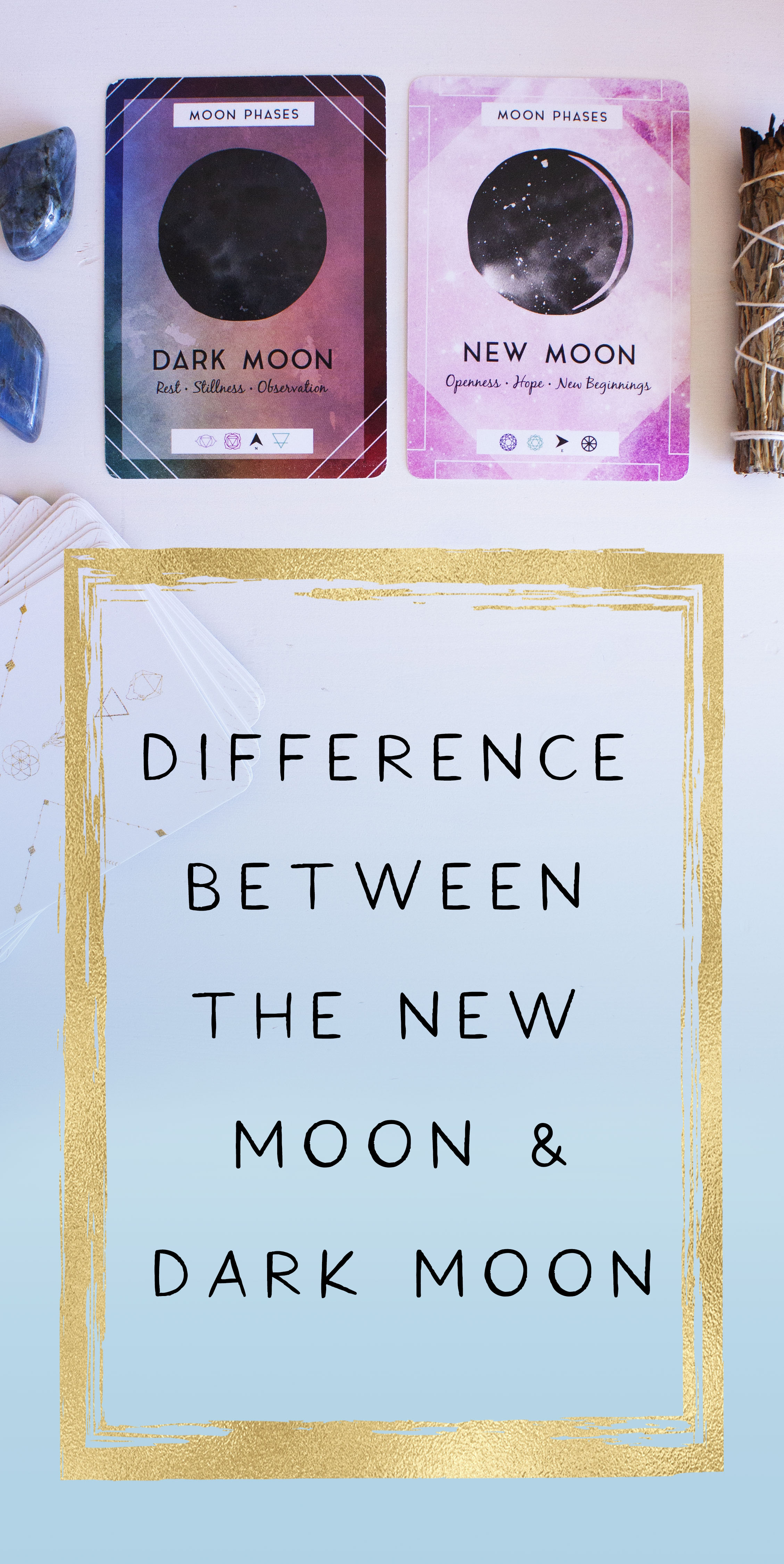 Cards featured from The Ritual Deck. 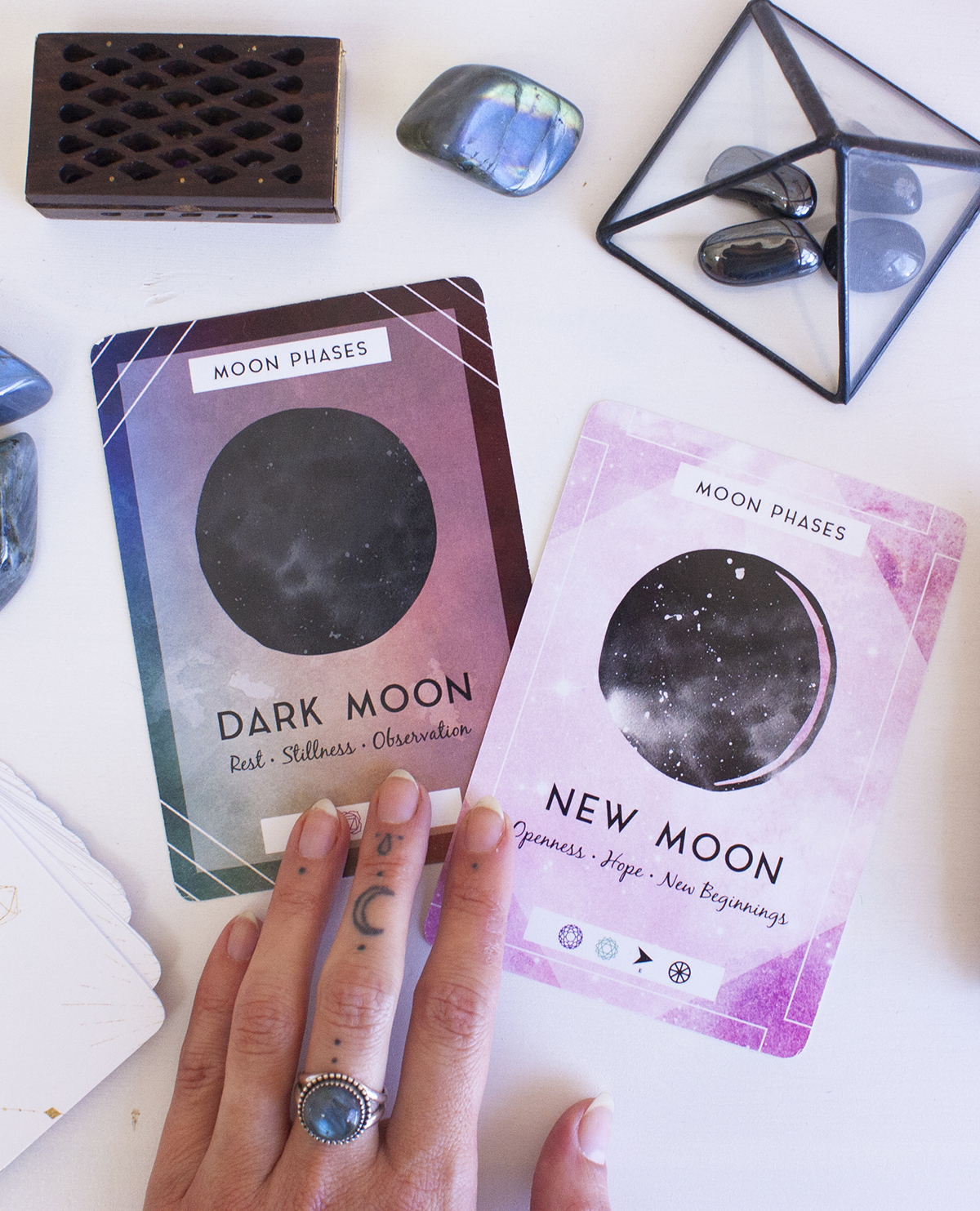 Cards featured from The Ritual Deck.

The Importance of The Dark Moon

For Pagan’s and the like, the dark moon phase marks an important phase in the cycle of the moon. The dark moon phase represents a time of rest, integration, and observance. If you’re using the moon for spellwork and manifesting it only makes sense that you would work in a night or two of reflection, especially before the busy energy of the new moon. 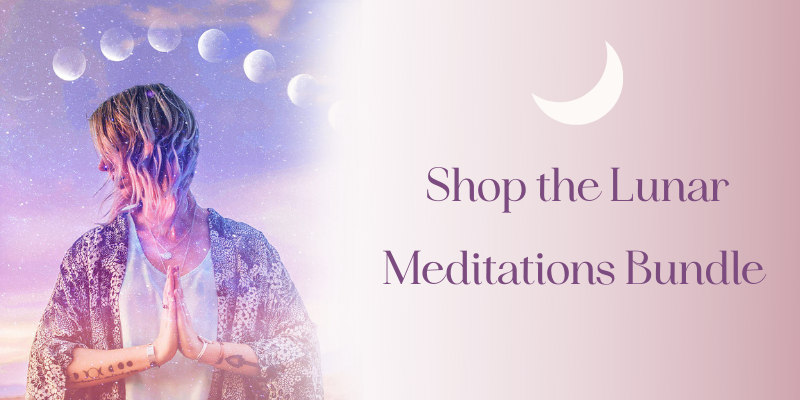 Water is the mysterious shapeshifter who understan

Stagnation has a bad reputation, but I think it mi

Dying is a requirement for living. How’s your re