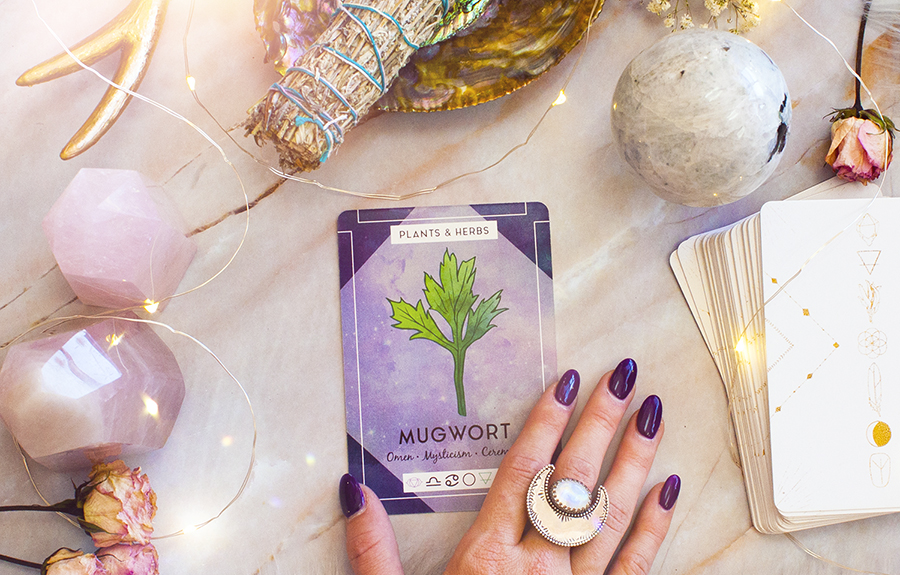 Mugwort, or Artemisia vulgaris, is touted as the witch’s herb. Mugwort is a powerful plant that every witch should have in their arsenal, but the richness of its history goes far beyond the witch. Mugwort is viewed as a weed and a nuisance by some, but don’t let this plant fool you, it’s powerful and potent!

Mugwort has been used for thousands of years and has a multitude of purposes, including ancient beer production, acupuncture, and protection rituals, to name a few. I’ll be focusing on ways to use Mugwort in your spiritual and magickal practice. Keep scrolling for four ways to use Mugwort.

Similar to white sage, mugwort is an antimicrobial that can be used to purify the air of your space. Science has caught up with what many of our ancestors already knew, herbal smoke of certain antimicrobial plants can kill bacteria, and mugwort is one of them!

Mugwort has a light, earthy, and slightly sweet aroma. Many prefer it to white sage, myself included. To burn mugwort for energy cleansing you’ll need dried mugwort that’s either loose or in stick form. Use mugwort smoke to cleanse your space by wafting the smoke around with your hand or a large feather. 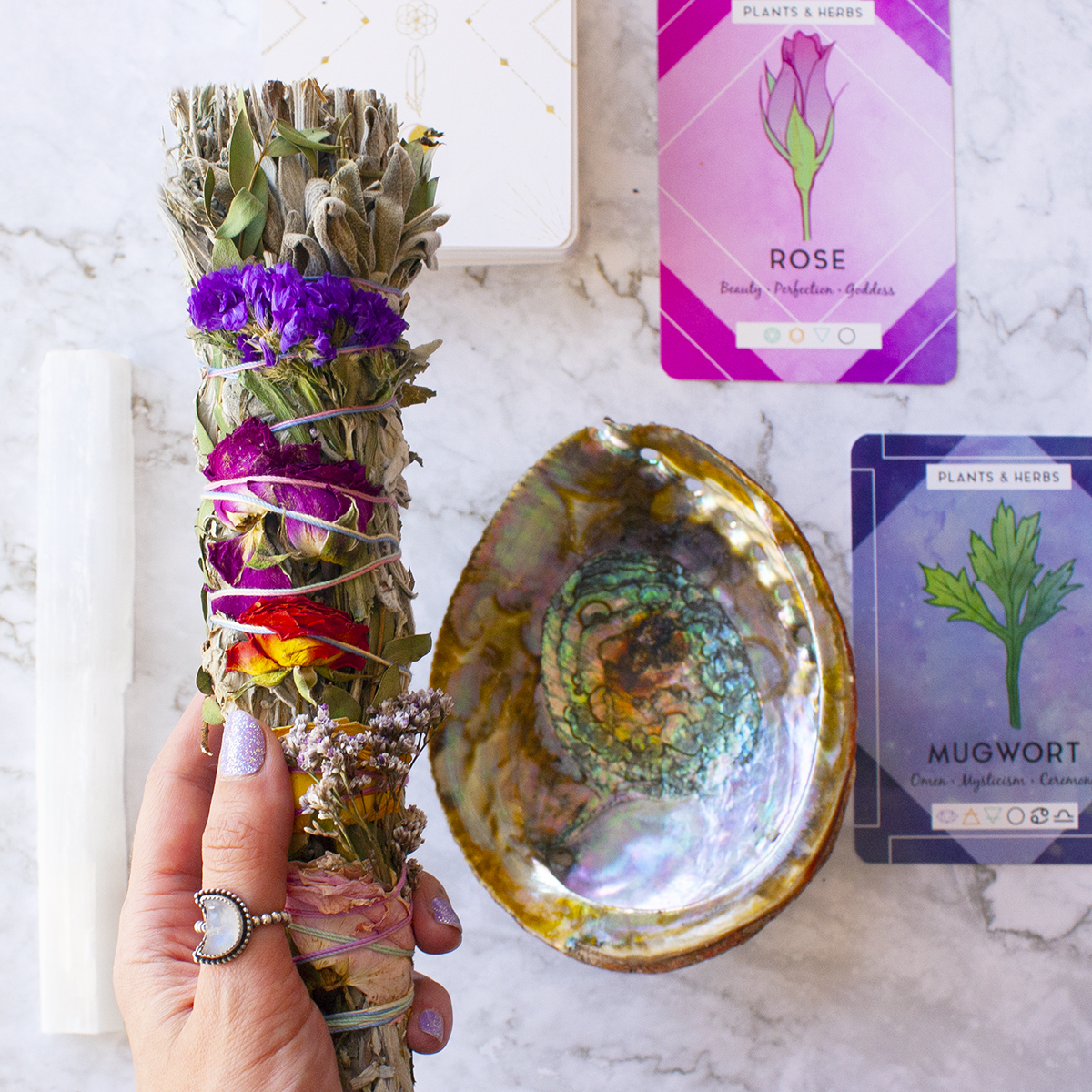 It’s quite astonishing how many cultures have relied on Mugwort as a protective tool. Native American cultures have used mugwort as a form of protection against ghosts, and as an amulet during sleep to protect against nightmares. In China, mugwort was used to dispel evil spirits during the Dragon Festival. There’s even a reference to St. John the Baptist wearing a wreath of mugwort as protection against evil spirits. In Europe, mugwort was often planted around houses as a form of protection.

Here’s a list of ways to employ the protective benefits of mugwort in your practice:

Mugwort is associated with the Goddess Artemis and the moon. These lunar ties give mugwort a strong connection to femininity, psychic work, and all things sleep-related. Another reason for using mugwort while practicing psychic work is how protective it is. Performing psychic work makes you vulnerable to psychic attacks and other negative energies. The protective properties of mugwort are another likely reason it became such a popular tool for witches. 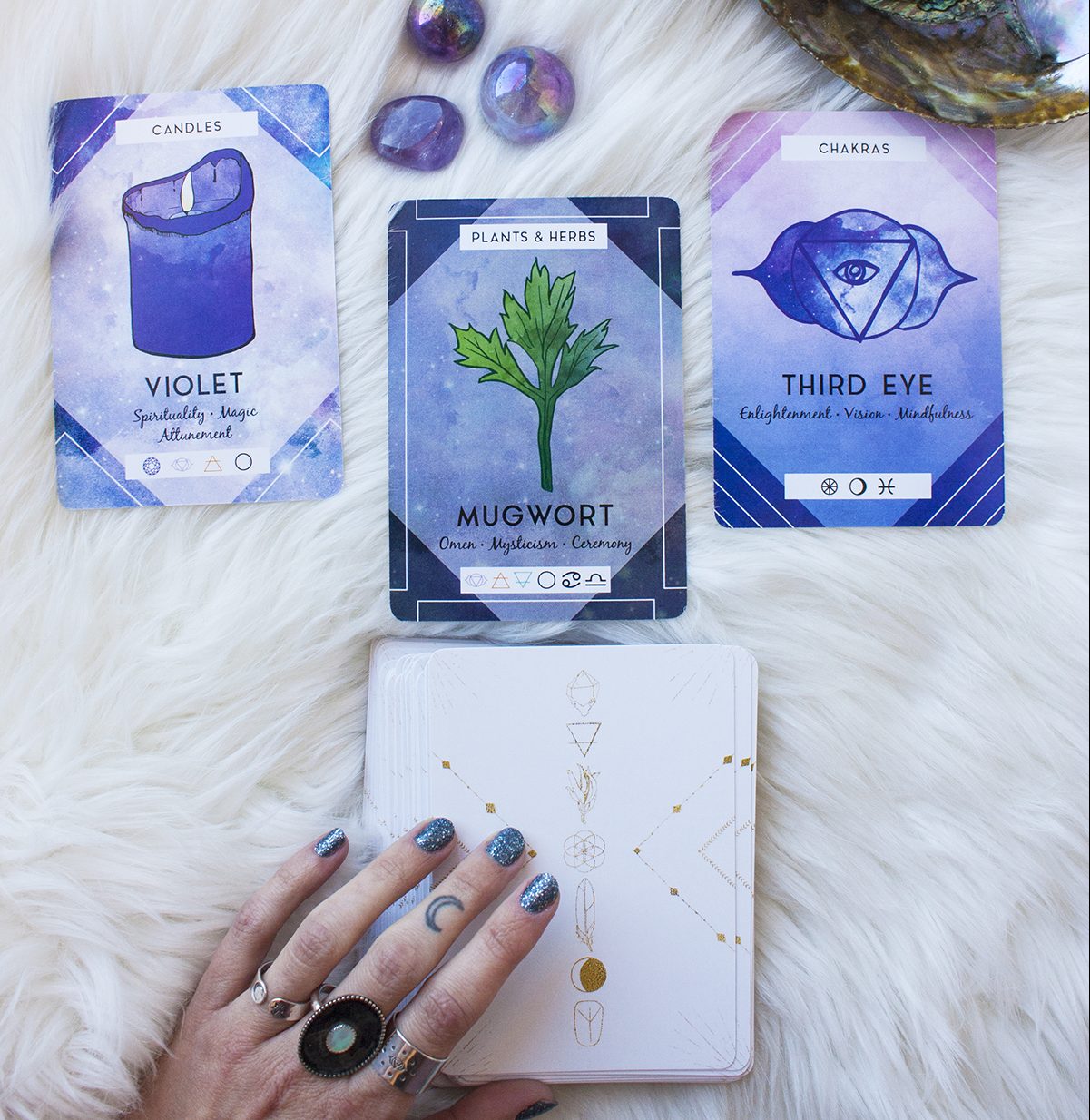 Here are some ways to use mugwort as a magickal tool:

Mugwort has been revered for its medicinal uses as well, especially in women, but that’s a post for another day! If you want to learn more about mugwort, I encourage you to continue to research it, and there’s much to gain from this magickal plant. 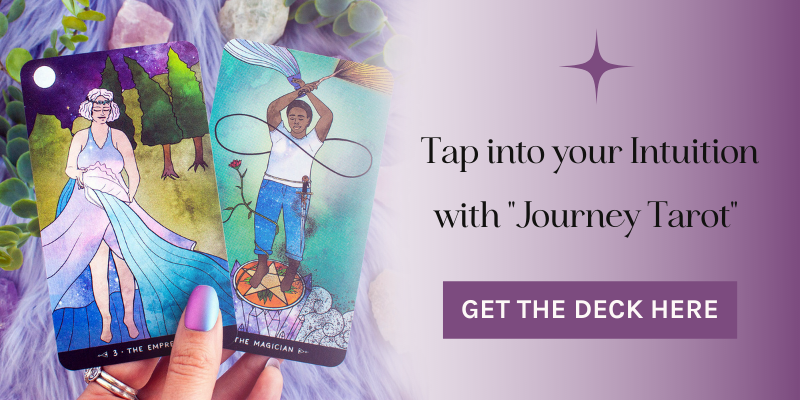 What’s your soul gift when it comes to your spir

The reimagined version of The Goddess Discovery Bo

This Sycamore tree drew me in during one of my wal

Have you sensed any sorrow courting you to dance t