Building Relationship with North, Earth, and Your Ancestors 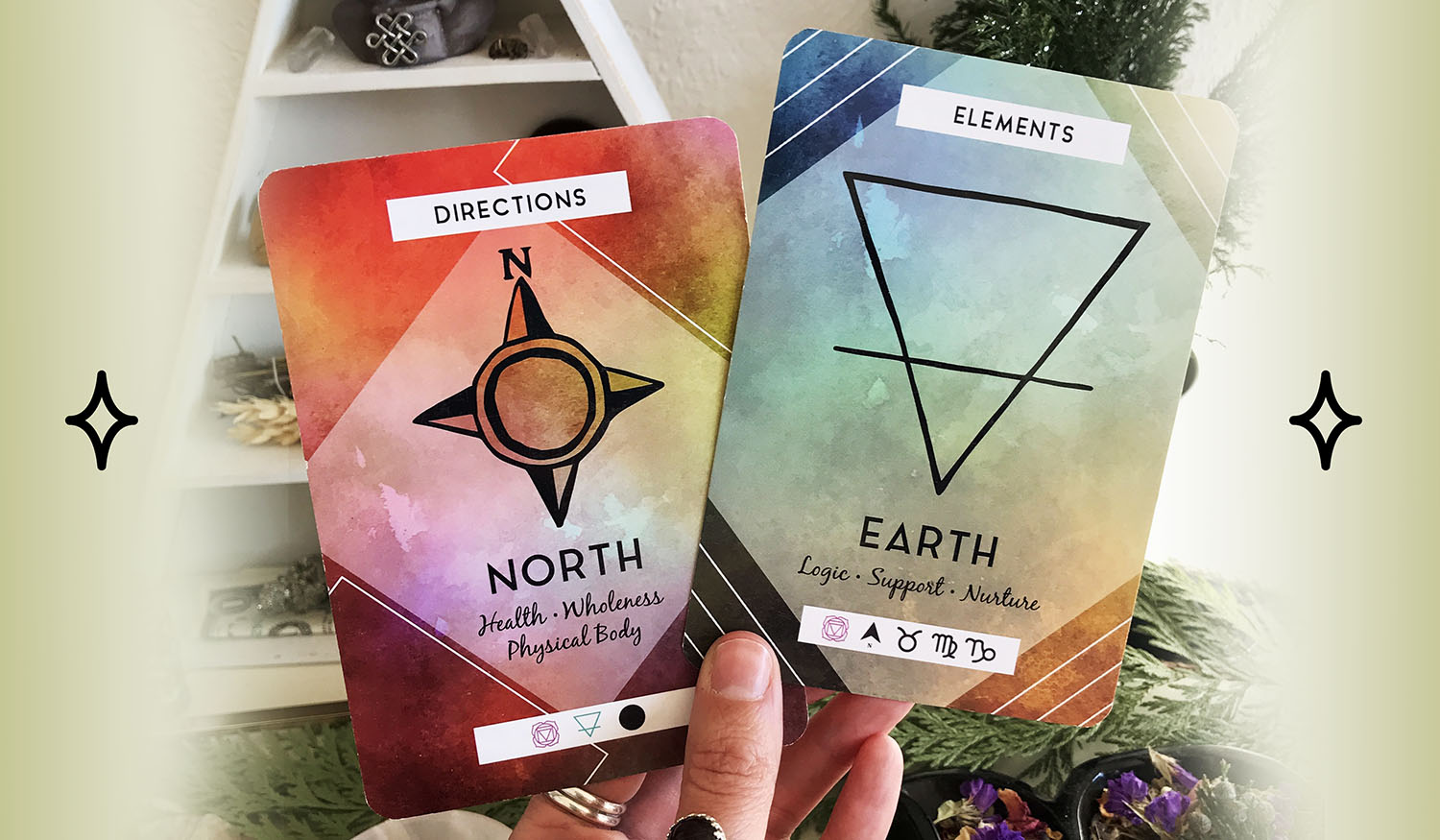 On the sacred wheel, the North encompasses the realm of earth, winter, death, rebirth, and your ancestors. The North is the still and sacred portal where we’re allowed to break down and shed to rebuild for a new cycle. It is the seat of deep wisdom where the ancestral knowledge from all of those who’ve come before you resides. The North encompasses endings, new beginnings, and the space in between.   I’ve been wanting to dedicate a post to each of the four elements and decided that honoring them through the cardinal directions on our seasonal wheel throughout the year would... Continue Reading 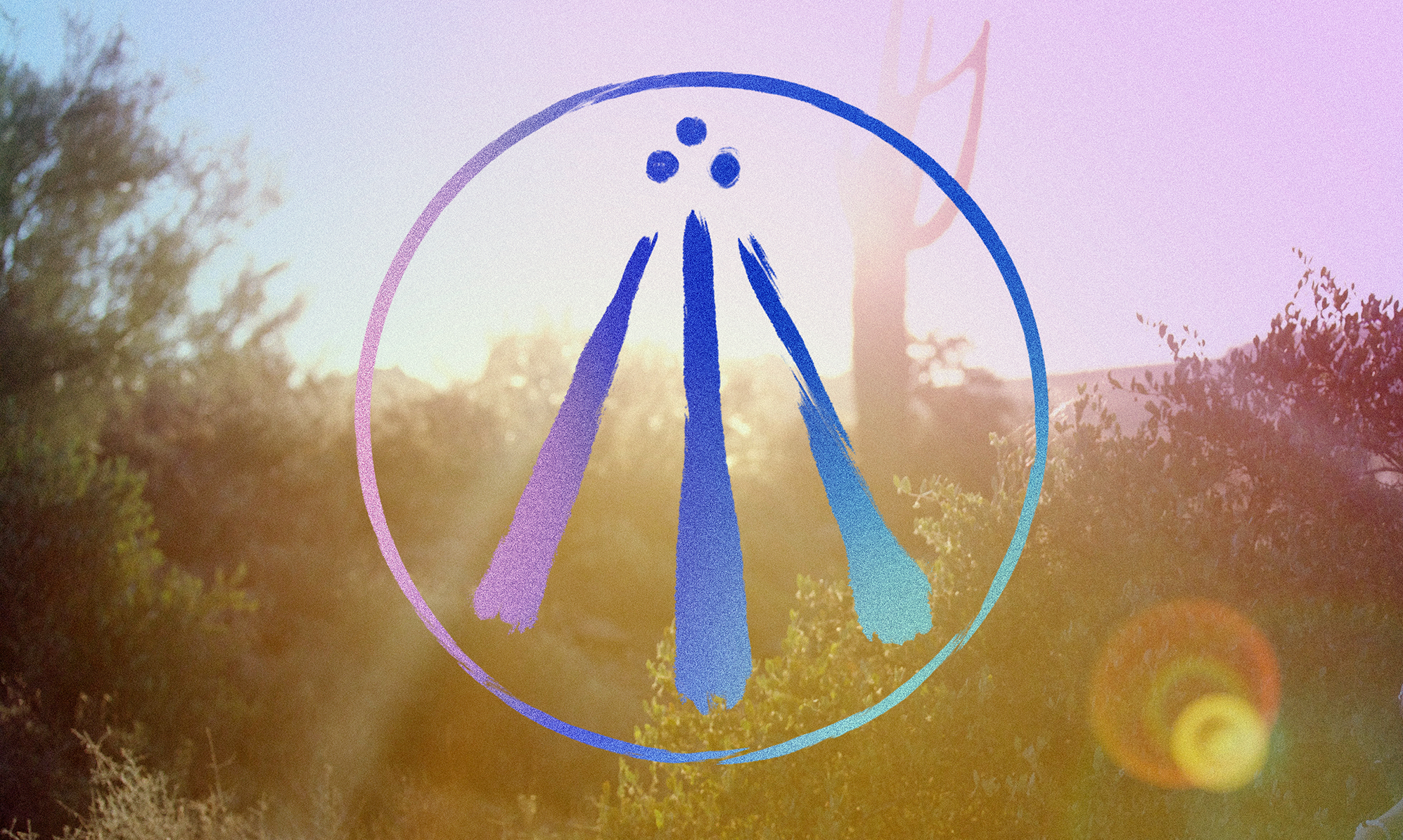 Have you wondered what Awen is? Perhaps it’s a word you’re familiar with, but I also recognize that my podcast title, Awen Guided by Spirit, may have been your first acquaintance with the word. I feel like I owe you a bit of explanation about what Awen is and why it’s included in the title of my podcast. I also feel like it’s important to breathe some life into Awen here in this space. In this post, you’ll learn what Awen is, where the word came from, how it’s used, and my connection to it. Wrapped up in this share,... Continue Reading 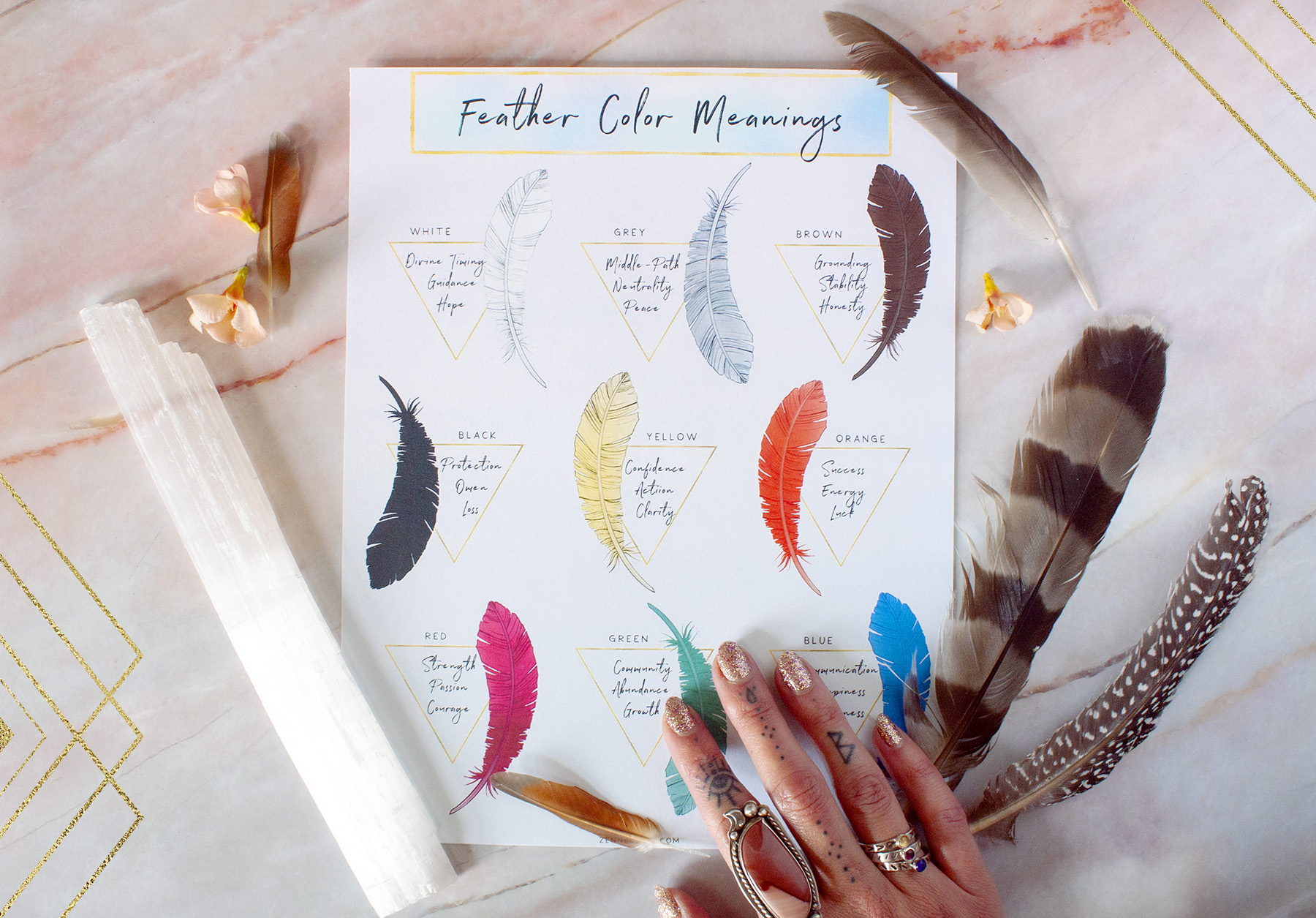 The presence of feathers has long enchanted humans. As a species, we’ve been assigning mystical meanings to feathers and using them as magickal tools from the beginning of time. As early as the 2nd century BC, we have a record of the use of feathers as a symbolic tool, and this is just written history, feathers have likely been viewed as sacred for much longer. If you’ve ever had a feather appear before your feet, you’ve probably wondered if it had a message for you. It likely did, the trick is being present enough to learn from it. Beyond messages from... Continue Reading 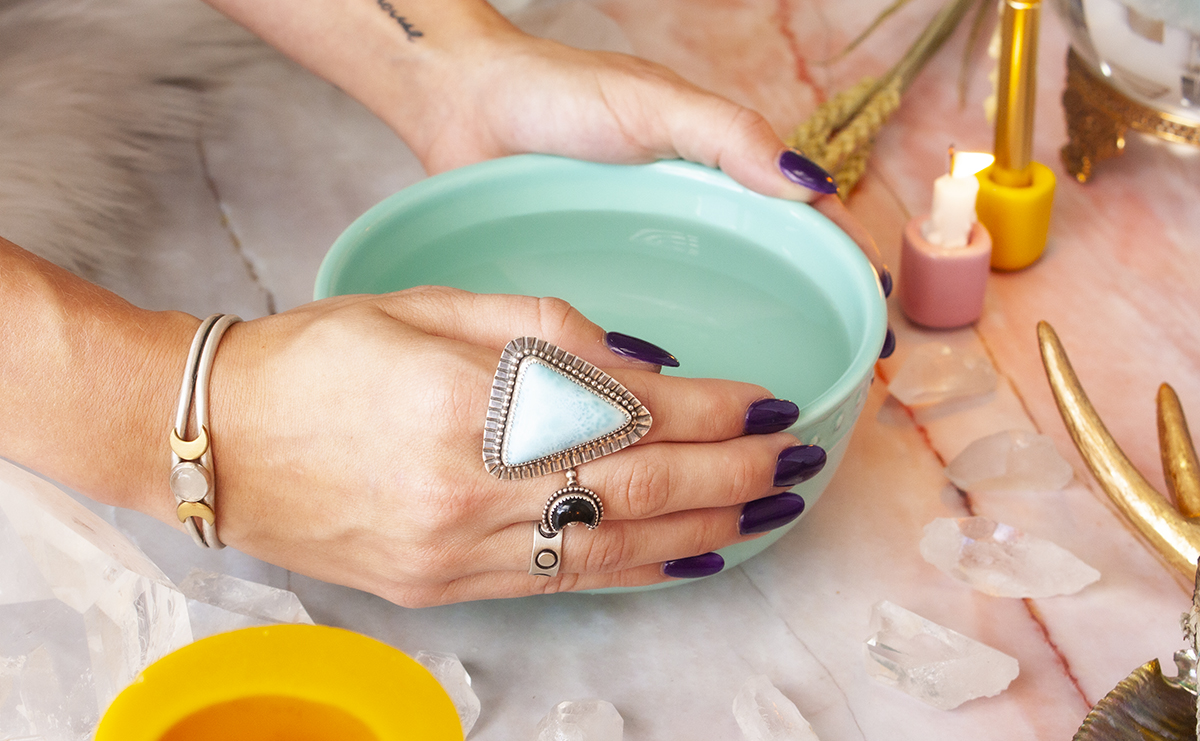 In every culture throughout history, water has been worshipped and revered. Water plays a starring role in creation stories and ritual customs from every indigenous tribe and even features in ceremonial practices from every organized religion as well. She plays a vital role in every aspect of spiritual life from birth to death. And throughout all these many practices in all these many cultures throughout the ages, we see a similar theme echoed: People treated water as an intermediary between the human and the Divine. Whether sending prayers upon her, using her to cleanse their spirits, or asking her for... Continue Reading 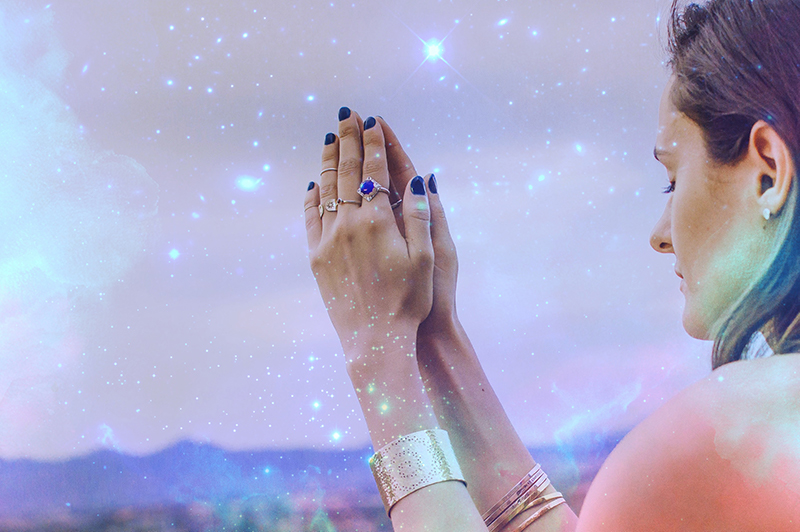 Accessing the Akashic field, often referred to as “Akashic records,” can come off as an elite and secretive practice. Maybe you’ve read or heard that you need a specific prayer or guide to access the information held within the Akashic field. Prayer and guides may indeed help, but they’re simply not necessary. Again, I’m not knocking these tools, but I don’t want you to cut yourself off from a spiritual experience because you’ve been told you need something special to access this field of energy. If you’re unfamiliar with the term “Akashic field,” it’s the same thing as the Akashic... Continue Reading

Water is the mysterious shapeshifter who understan

Stagnation has a bad reputation, but I think it mi

Dying is a requirement for living. How’s your re